Voice technology is everywhere in 2019

Voice technology has been around for a while now, ever caught yourself saying, ‘Hey Siri‘?

Yes, talking to our devices is becoming more common. Asking questions into our phones and watches doesn’t feel as silly as it did the first time we tried it.

So now the world is embracing this new way to get information, what’s going on right now in the world of voice technology?

Google and Amazon would like a chat with you

The two big players competing for a spot in your living area are Google and Amazon. Both have smart speakers that sit in your home ready to tell you information as soon as you ask.

Amazon launched the Echo in June 2015, with Google trailing with their launch of Google Home in November 2016. Since then, others have jumped in but had barely any impact on the global market of smart speakers for the home.

Both smart speakers feature female voices that talk back to you to give you information. Amazon has named their assistant ‘Alexa’, while Google decided to not give their device a human like name.

More than just a music player

These smart speakers can provide limitless information because they’re pulling information from the internet, but that’s just scratching the surface of their capability. When combined with a ‘connected home‘ and ‘wearable technology‘, the real value and potential of voice technology becomes wide open. 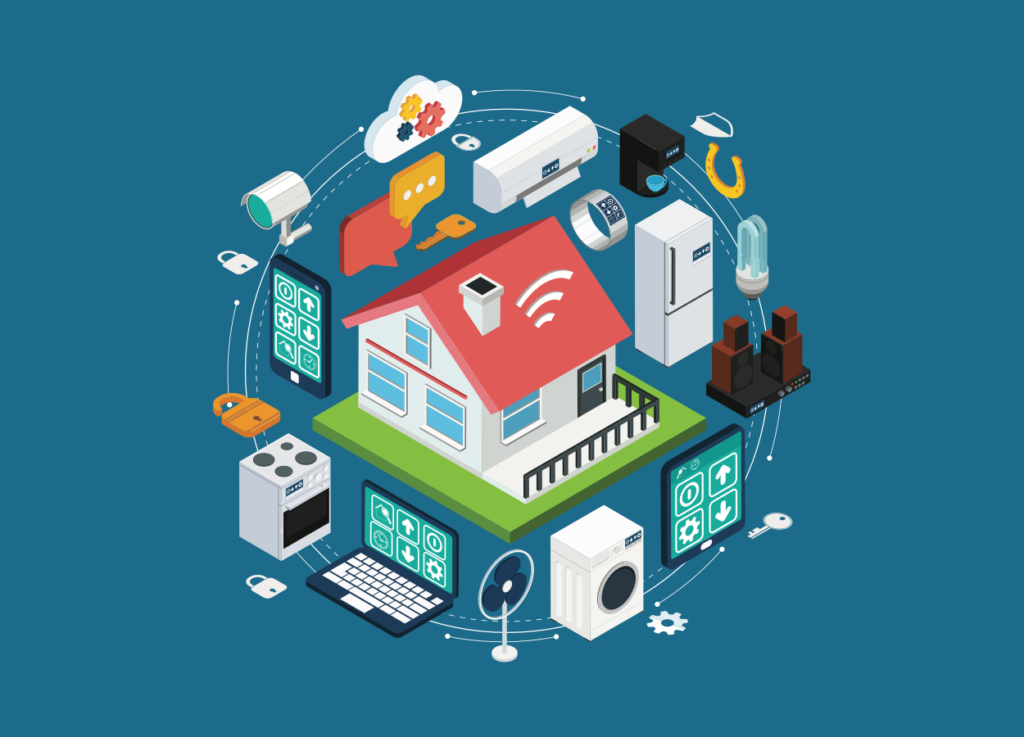 Imagine a home that knows:

We expect the Voice Technology revolution will take a little getting used to, with quite a few awkward moments along the way as this technology is really quite new. There will be mistaken information, location miscalculations and other bugs that might turn a lot of people away initially.

With time, just like iPods, tablets, social media, and mobile websites, enough people will share stories of how helpful and easy to use their new device is and then the ones without a smart speaker will be in the minority.

So with that, why not grab your phone (if you’re not already reading this on it) and say, ‘Hey, Siri. How much is an Amazon Echo?’ 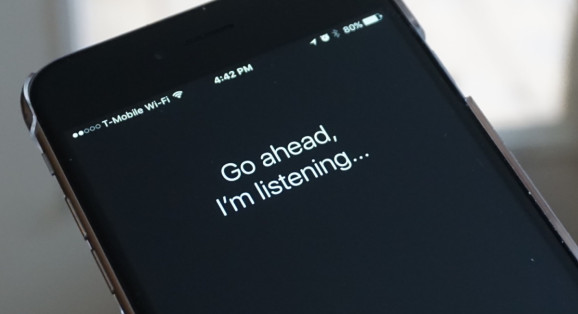